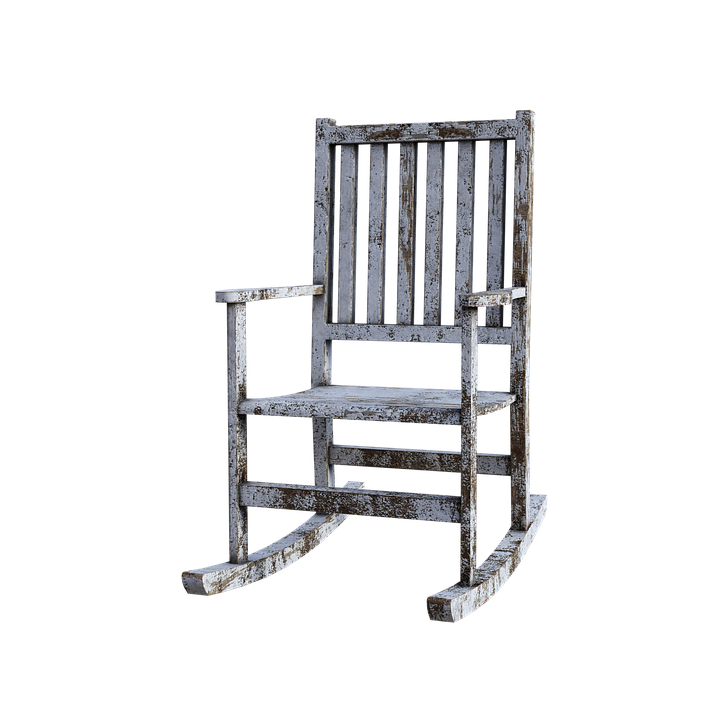 A big storm boomed in — and I do mean boomed — with a half hour of rolling thunder both frequent and loud. It was July 30th, and we were taking a Saturday afternoon nap. Our dog barked a bit — we thought it was due to the storm but later we realized a big limb from the great tree had come down all the way across Pavillion Street.

According to a neighbor that saw it come down just after 5:00pm, there was almost no rain in our area and not much wind when it happened. It seemed like the big storm was to the west of us the whole time so it’s a mystery about why it came down just then, other than it being overloaded with deep green leaves and a bountiful number of acorns. The branches crossed the street and hung on the phone wires, then the butt end snapped off and hit the pavement. The butt end was about two feet in diameter and the total length was close to 100 feet. That was not hard to estimate; no tape measure needed. You see, Pavillion Street is 60 feet wide — the two sidewalks add up to another 12 feet, so that’s 72 feet total. The tree extended past the phone wires some 20 feet. Add to that, it was at an angle across Pavilion Street, and at an angle up in the air, and the 100 feet may be understated.

And how can that be? You see, the great oak is nearly five feet in diameter at chest height and perhaps 100 years old. Now, there may be a few bigger ones in Grant Park (the park, that is) in terms of stem size. But I believe this one has them all beat on its horizontal span (or drip line as the foresters say), which extends about 200 feet from one side to the other. There’s a limb right now that’s in the 100-foot range still hanging over my neighbor’s house where the other limb landed. In fact, the one that fell snapped a branch off it on its way down.

Now, back to when I walked out to see the disaster at around 5:30. Luckily, my neighbor and her car were not there or she would have been car-less. I called her to tell her what was up and suggested that they move their other car out of the way as soon as she got back. I also made calls to the power company to double-check that 911 was already on it.

Not long after 6:00pm, I heard the sound of diesel engines. Being an engineer, my ears are attuned for such things, for they mean that fire engines, ambulances, and or big city vehicles have arrived. The city crew was here, with at least four big yellow trucks pulled up, side by side, inches away from each other. Two of them had knuckleboom loaders on them. They’re a useful tool for picking trees up off the street or, as it turns out, for moving them to and fro in the air while you cut them to pieces. The chief loader operator maneuvered his truck on the high side of the tree, climbed way up into the operator’s seat, and swung the loader up and into the fray. He had a magical touch, and how well he handled the machine was something to be marveled at. The big jaws on the machine’s end can turn 360 degrees and can clamp onto a big tree or a small limb. The jaws swing widely from side to side – part of the skill is getting the jaws to drop at the right moment to straddle the tree while also avoiding the phone cables the tree was still hanging onto.

The operator lifted the tree up gently to relieve the load on the wires while his partner downhill did likewise, near the butt end. Then I heard the sound of a big chainsaw under full load, braaa, braaaaaaaaaaaa, braaaaaa, and then a solid thunk as the first piece was cut free. Then a little more work by both knuckleboom loaders moving the entire branch up and heading north, away from the house where much of the branch was hanging over the cable.

On the final lift, with the street lights shining on it, what I thought was one branch was multiple branches and multiple leaves all moving as if in a storm. A huge piece of that tree had been hanging over the cables, pulling them as taut as a fence wire. The workers lifted the rest of the tree off and turned it downhill, making quick work of it. It was all done in less than an hour. The trucks vanished, reopening Pavillion Street again.

The final thing was my next-door neighbor telling me her lights were flickering. She turned the breakers off and I soon spotted that her neutral cable (the bare wire twisted in with the two black power cables) had snapped. I had a quiet word with the Georgia Power Company representative on the scene, and within another hour they had spliced the wire. It was quite a spectacle for all the neighbors, and really amazing service by the police, who had initially yellow-taped the block, and the city tree crew and the power company that had all made a tough job look easy. 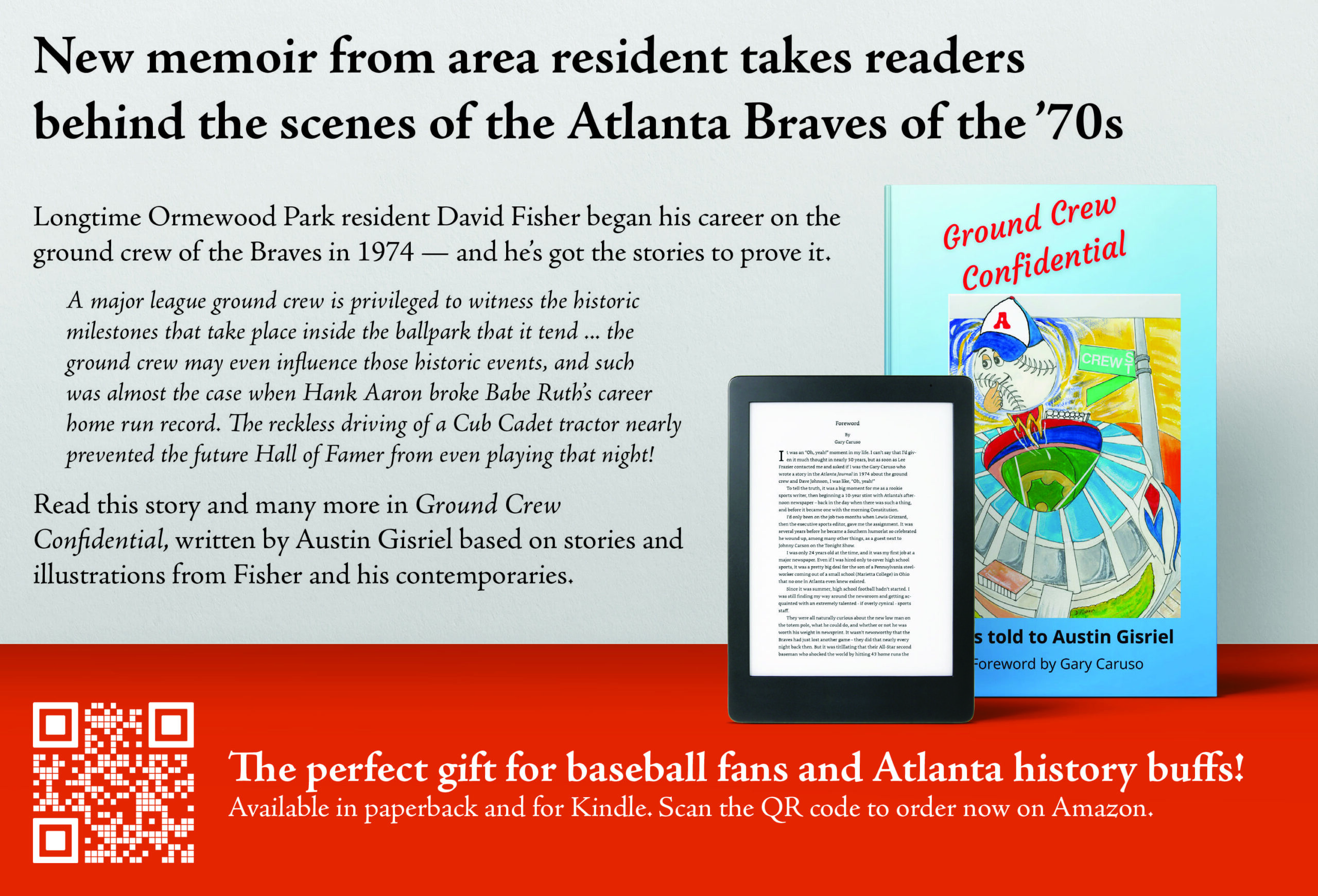