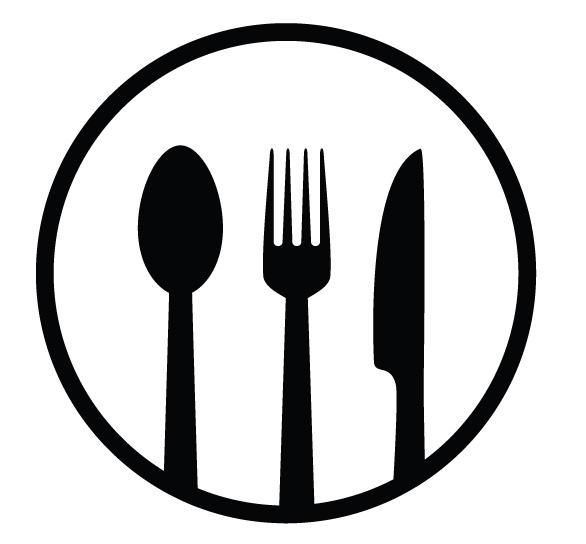 In 2020, after decades in a grueling industry that was getting upended by Covid, Chef Lance Gummere suddenly found himself at home with his family, a rare gift for a restaurant chef. His neighbors were juggling working from home with homeschooling their kids, and they begged him to cook for them. Initially he declined. And then he leaned into it, launching Mercer Street Meals, a to-go meal service that includes appetizer, entrée, side, and dessert all for just $45 for a family of four (or $25 for two), five days a week.

“At first I thought I would do this until I got another restaurant job, but I really got into the groove, and the business took off,” he said. “Being with my family has been the icing on the cake.” His wife Gracie designs the menus and oversees branding. Together they brainstorm the menus, and they estimate they serve 100 families each week.

Highlights include Chef Gummere’s fried chicken, eggplant parmesan, and his whimsical takes on classic Hostess snack cakes, such as Star Crunch and Oatmeal Crème Pies. Everything is made fresh and served hot. Customers order online two days prior to pick-up.

Gummere is currently preparing the premises for the Mercer Street Meals grand opening early next year.