By Henry Bryant
The annual BATL event commemorating the Battle of Atlanta this year is offering an exciting lineup of free presentations examining flashpoints from the Civil War to Civil Rights. The event runs from July 14 through July 22 with programs at venues across the battlefield in Southeast Atlanta. This year authors Jeffrey Haas, Marc Wortman, and Mark Auslander will be appearing on July 16, July 18 and July 22 respectively.
Of particular interest to area residents is the first author program on July 16 with Jeffrey Haas whose family holds several places of distinction in the neighborhoods’ history. Haas Avenue in East Atlanta is one mark of this distinction. At 7:00pm Jeffrey Haas, author of The Assassination of Fred Hampton: How the FBI and the Chicago Police Murdered a Black Panther will be BATL’s distinguished civil rights author and will appear at the Dekalb History Center in the old Dekalb Courthouse in the square in Decatur. How does a white boy from 1950’s Atlanta, Georgia, grow up to become the attorney for the plaintiffs in the notorious Chicago case Hampton vs. Hanrahan and then write such a book? He will discuss his book as well as his personal history and how it intertwined with Atlanta’s and resulted in this riveting story.
Mr. Haas was raised near Chastain Park and his family goes way back in the history of the city. One of his forbear cousins built a street railroad to the Battle of Atlanta frontlines in the East Atlanta Village just 16 years after the battle. Coming from a leading Jewish family, his grandfather defended Leo Frank in that famous Atlanta trial that ultimately resulted in an antisemetic lynching. The case played out near Cabbagetown and Grant Park and the current Pencil Factory Lofts. Mr. Haas’ father worked with area Congressman John Lewis in his early days with the Student Non-violent Coordinating Committee registering voters during the Civil Rights Movement. Mr. Haas’ mother worked with the Atlanta International Committee to bring the world to Atlanta by integrating Atlanta’s hotels.
But what about the book? Former United States Attorney General Ramsey Clark said, “This is an extremely important book–and a tale well told–for America to read if it wants to become what it says it has always been–the land of the free and the home of the brave.”
On July 18 at 7:00pm Marc Wortman will talk about his book The Bonfire: The Siege and Burning of Atlanta at The Carter Library and Museum on Freedom Parkway at Copenhill. It also has connections to The Porch Press neighborhoods. The book, which The Washington Post called “a chilling narrative,” was very well received by reviewers, historians, and readers alike. It goes into detail about the city’s leadership in 1864 including Mayor Calhoun who happened to own a big piece of the Battle of Atlanta battlefield now located in East Atlanta. Wortman reveals the last of the medieval sieges as the first with modern urban devastation. The Atlanta Journal- Constitution says his real talent lies “in portraying the life of the city and its residents.” The Bonfire has been described as a must-have-read for anyone wishing to understand the war or current-day Atlanta and Georgia.
On July 22 Mark Auslander will be at the Cyclorama in historic Grant Park on Cherokee Avenue at 7:00pm to talk about his book The Accidental Slaveowner: Revisiting a Myth of Race and Finding an American Family. It is the story of an enslaved woman known as “Kitty” and her owner, Methodist bishop James Osgood Andrew, first president of Emory’s board of trustees. It examines how Bishop Andrew’s ownership of Miss Kitty and other enslaved persons may have triggered the 1844 great national schism of the Methodist Episcopal Church, presaging the Civil War. It follows the family histories, the history of venerable institutions, and the history of Georgia as it leads across the state and the nation. It has been called an honest excavation of a difficult history. Is it myth or truth? The story of a loyal servant or a coerced lover? Visitors to the Cyclorama on July 22 will get a clearer picture.
The BATL author events are sponsored by the Georgia Humanities Council, The Jimmy Carter Library and Museum, The Dekalb History Center, and the City of Atlanta, with host partners Friends of East Atlanta Library. 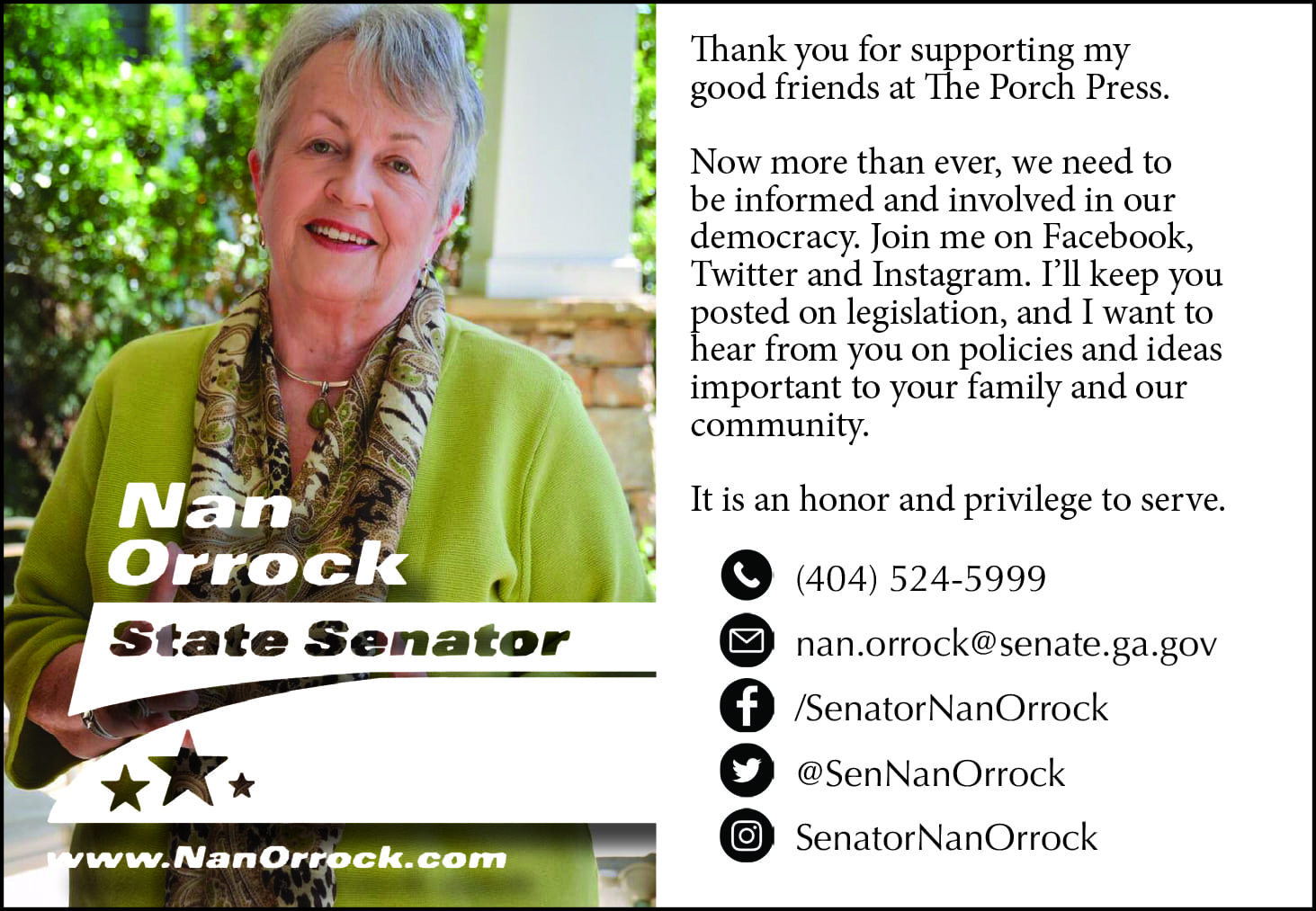